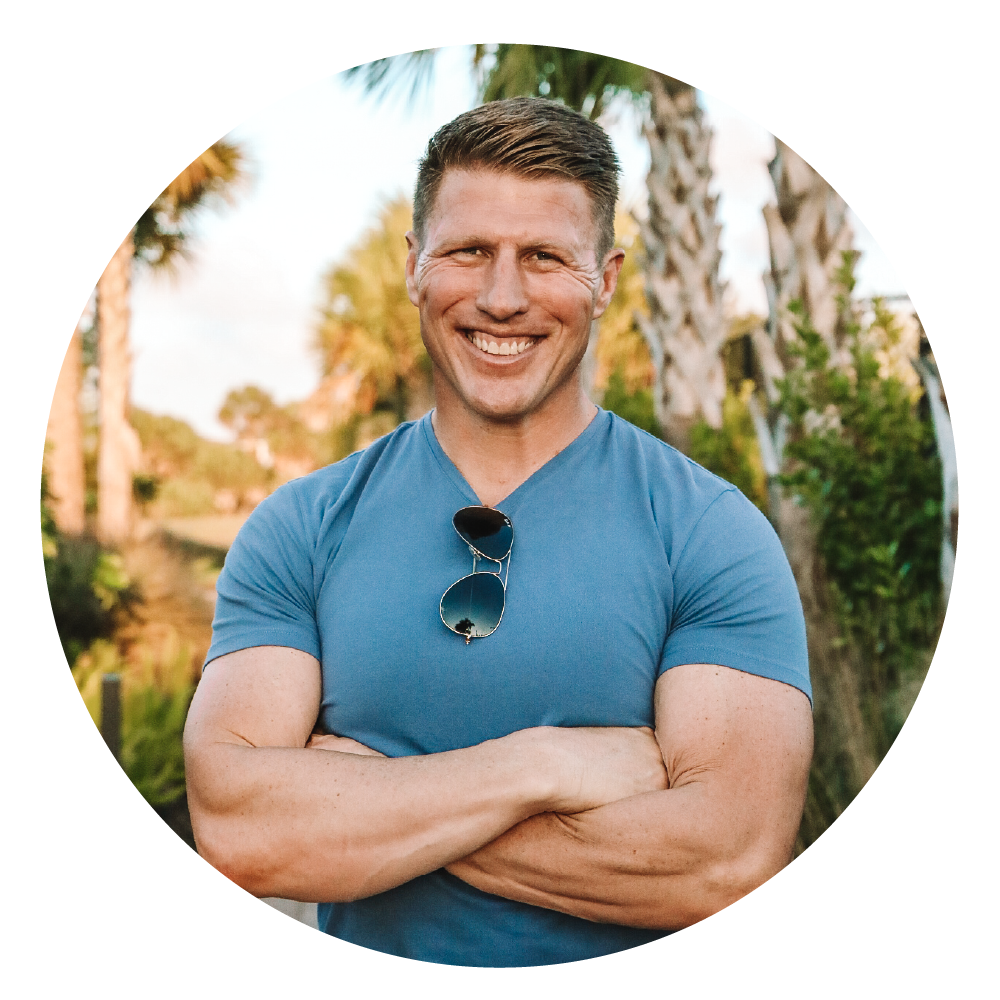 Luke Wren is a Top International Businesses Coach, Keynote Speaker and the founder of The Rhythm Nation with over 20 years of experience. Luke started his career building a chain of health clubs in the USA, which led to a multi-million dollar exit. He has gone on to coach CEOs, best-selling authors, and high level entrepreneurs to help them scale their business and live their life to the fullest using his wheel of life method. Luke has spoken at over 60 Tony Robbins events including Business Mastery, Life, Wealth Mastery, Date with Destiny and Platinum Partner events. He is also a 4x all American collegiate wrestler. 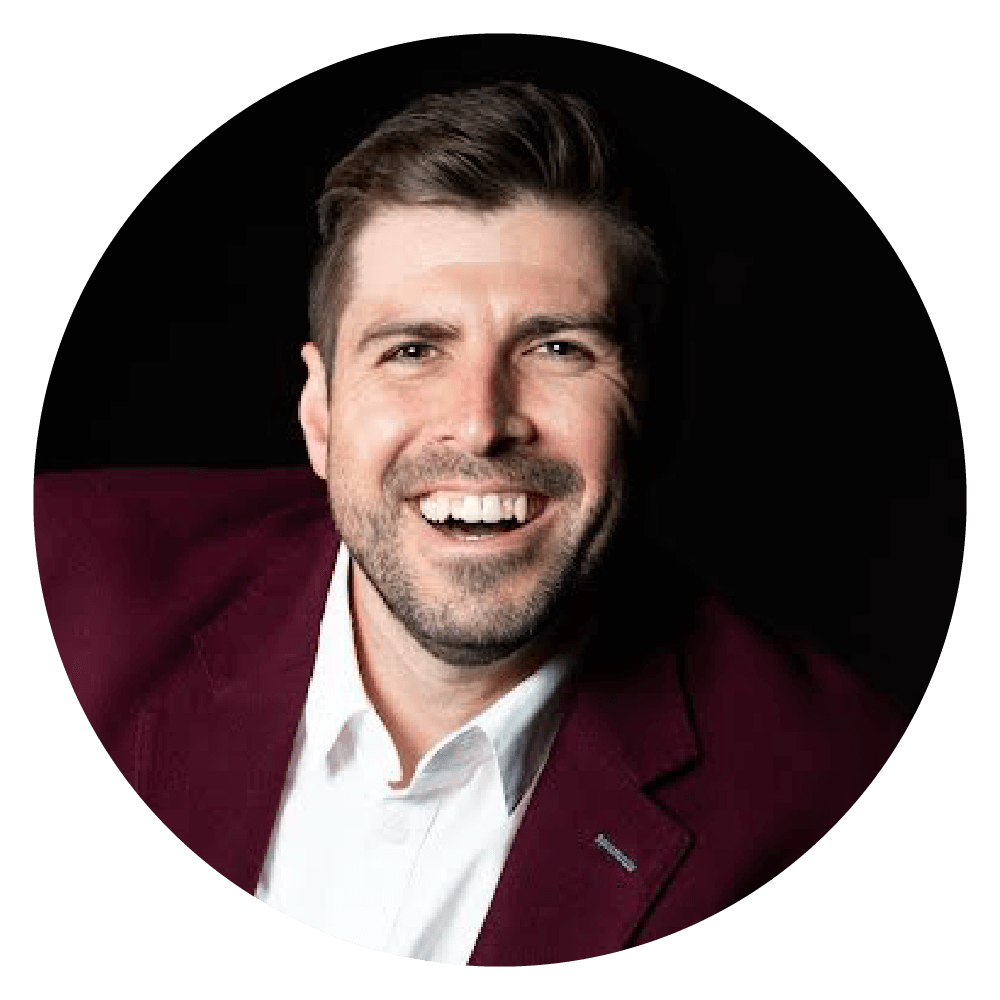 Sean Hancock is a world-class keynote speaker, life coach, host of The Improv Lifestyle podcast, and founder of Recycled Minds, an award-winning comedy company. He has studied at the world-famous Groundlings School of Improv, The Upright Citizens Brigade, and Comedy Sportz and has performed on hundreds of stages nationally and internationally. In addition to having some serious performance chops, Sean is an expert in corporate training and coaching. His teaching and influence are sought after by corporations, executive teams, and individuals looking to increase their professional and personal influence through principles like thinking outside the box, active listening, elevating others, building confidence, and improving communication. He has had the privilege of working with cruise ships, universities, non-profits, and Fortune 500 companies, including clients such as Celebrity Cruiselines, Albertsons, Truckstop, Simplot, State Farm Insurance, and Boise State University. 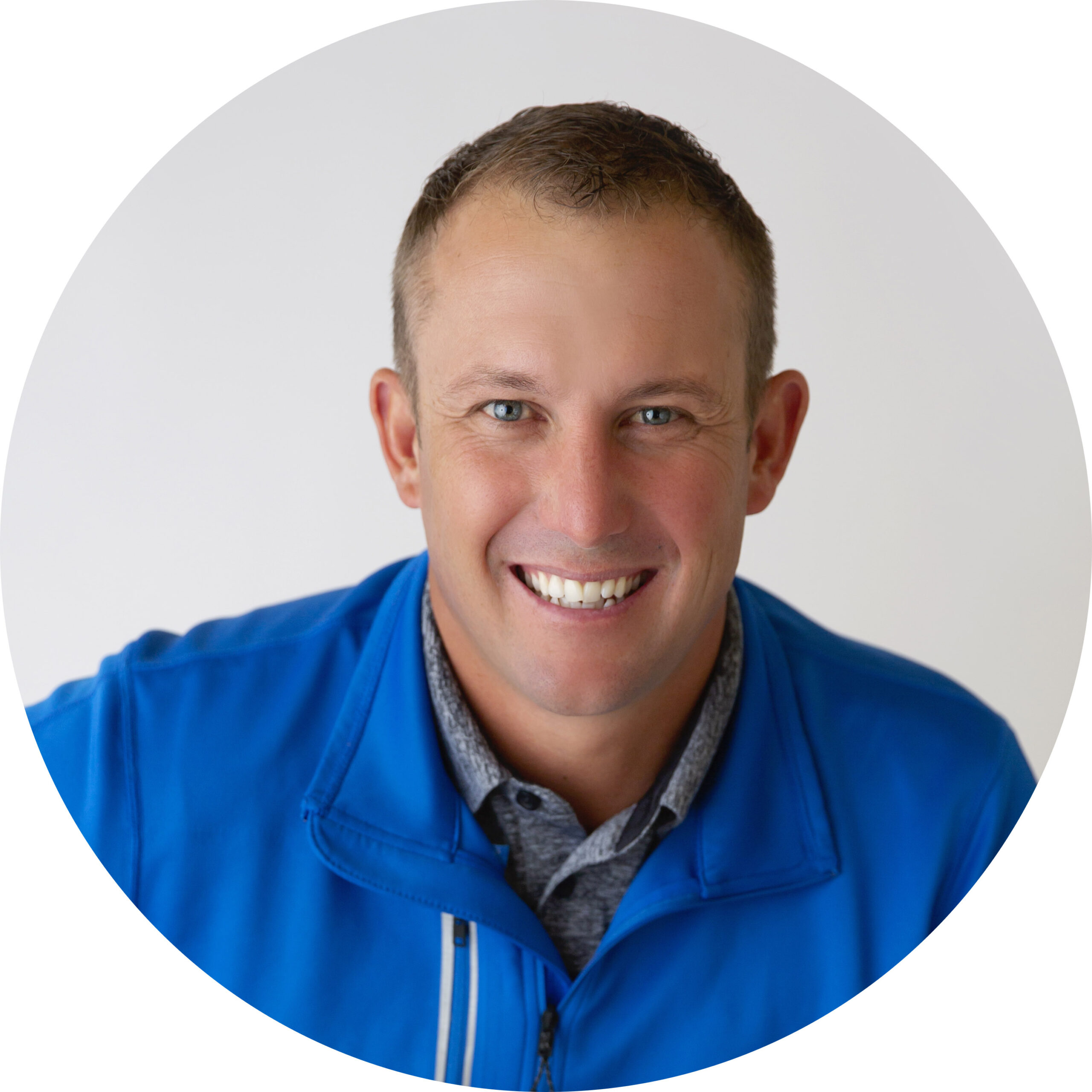 The thrill of “work hard play hard” started for Billy Salts when he received his first paycheck as a farmhand at the age of 8 years old.

As a lifelong native to the Magic Valley, Billy has stayed committed ever since his young days to creating prosperous environments for our communities and its members.

Upon graduating from Valley High School in 2000, Billy began his journey in the electrical field. After four years of on the job training and classes through the College of Southern Idaho, Billy graduated and received his Electrical Journeyman’s License.

In 2013 Billy recognized the substantial growth our valley was having and saw the need to form an electrical company that could efficiently meet the future demands our area had coming for the industry. He formed the company Magic Valley Electric, and it began operations in January of 2013.

With the influence and direction of his team, six years later he formed a second company to better meet the needs of the residential customers called Magic Electric, Plumbing, Heating and Air, which services residents and small commercial properties, while Magic Valley Electric continues to provide electrical installation to the area’s agriculture, industrial and large commercial projects. Magic Solar was later added to the roster in 2021. The team of nearly 200 employees proudly services Magic Valley, Treasure Valley, Wood River Valley, and Star Valley, with a branch in Boise. Billy continues to oversee the daily operations alongside his team, striving each day to live up to the company motto, “One Team. One Dream.”

Billy and his wife Danielle are the parents of three children: Brinley, Tessa, and Cordell. Together with his wife’s skills as an Emotional Intelligence Coach and owner of Aspire EQ , they have created an award-winning company where they promote standards of excellence in all dynamics of their company culture on and off the job sites. They strive each day to create an atmosphere where each team member can meet their own personal and professional goals through relentless improvement , and in turn help the communities they’re a part of connect and succeed. 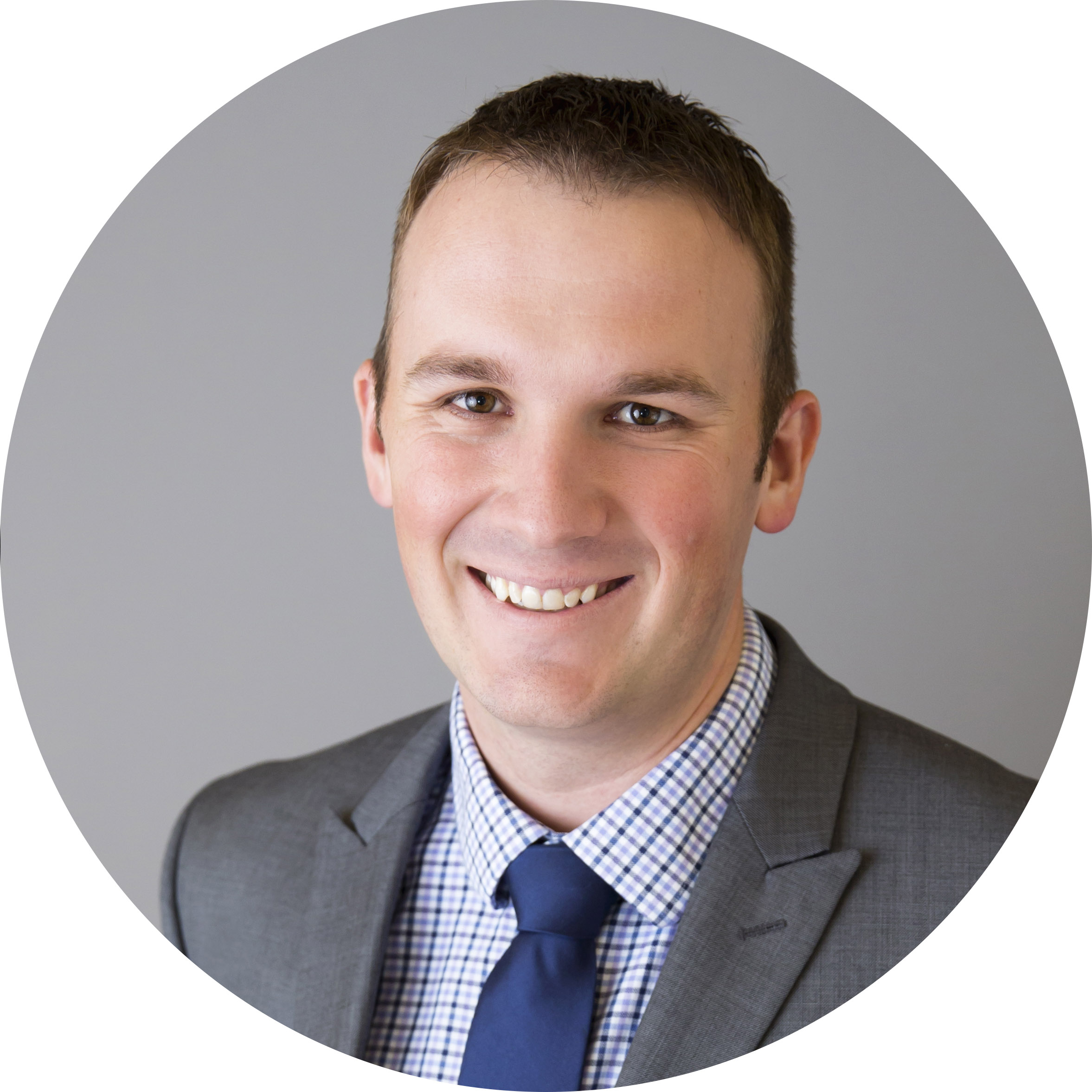 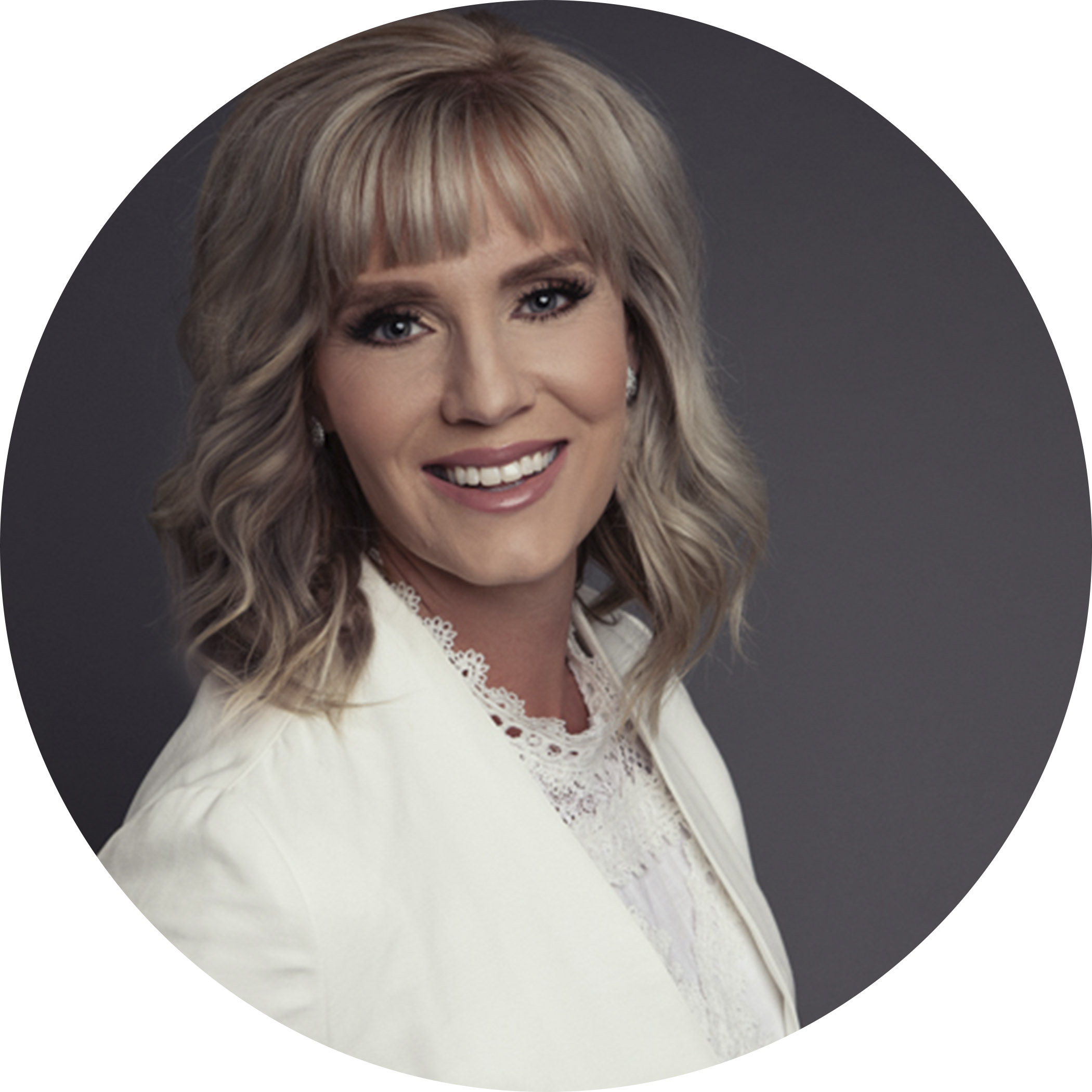 Paula Kanani Weeks is a local here in the Magic Valley. She is a entrepreneur, an author, a photographer and most importantly a mother. Paula studied at CSI 25 years ago and worked as a pediatric homecare nurse before becoming an entrepreneur. She then went on to explore the fitness industry as a personal trainer and owning her fitness center here in Twin Falls for 12 years before selling it in 2022. She has owned her own photography business for 17 years and enjoys creating memories for people. In 2021 she published her fourth book, where she shares her open adoption stories of her three amazing children and discusses the human connection. Currently she is working with her husband to grow his neurofeedback clinic. She is a life coach and enjoys helping people reach their potential. In her down time you can find her designing and working on different remodel or home décor projects. Paula loves people and learning more about them.

Paula and her husband, Carl, have been married 22 years and have three teens, that keep them busy. Being parents to their dynamic and energetic teens is their favorite job and what they value the most in life.